If you have any questions about our GSP, please feel free to contact me: 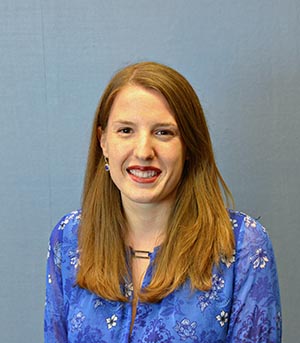 Please consider a donation to our Graduate Support Program. Click here to help these fine young men achieve their dreams!

The alumni, all students at Kellenberg Memorial High School, visted three schools in the Albany area: The College of St. Rose, Siena College anr the State University of NY at Albany.

The tour was funded by a grant from The Mother Cabrini Health Foundation.

Thank you for your support! 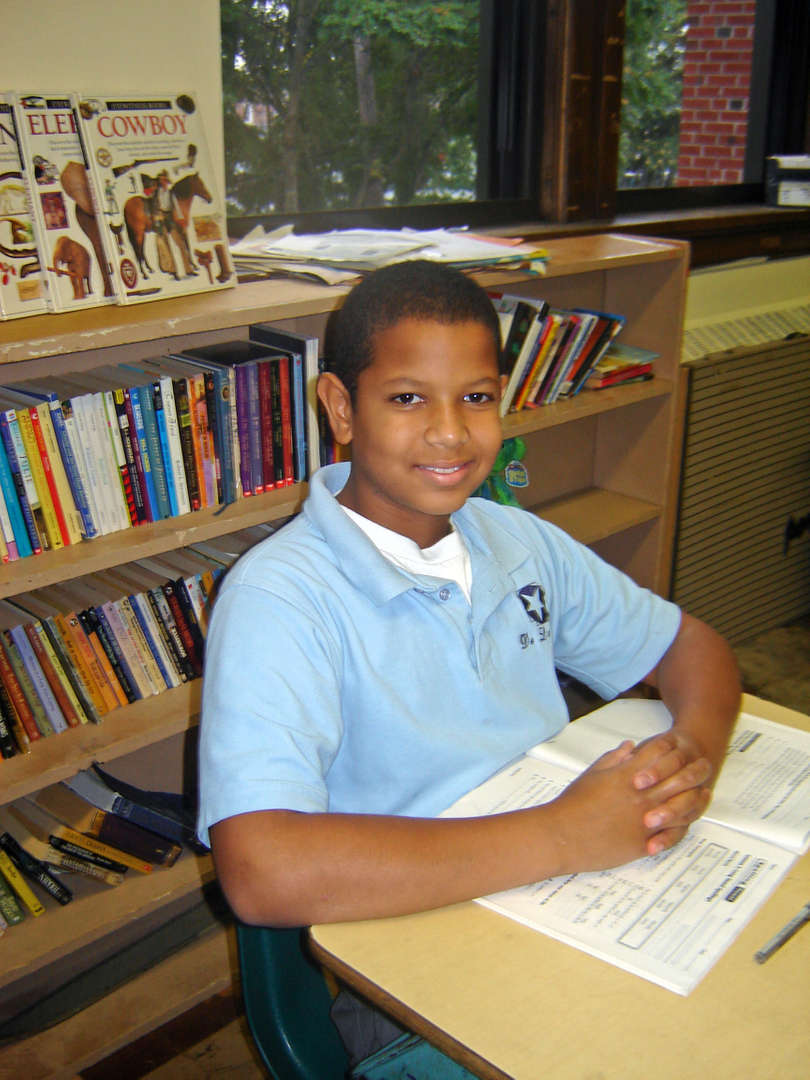 "I work hard to achieve my dreams"

These words are spoken every day by the young men of The De La Salle School.  They are words our gentlemen carry with them throughout their lives.

Those dreams were achieved by Class of 2008 Alumnus Henry Mena who has joined Morgan Stanley.

Much congratulations Henry!  Morgan Stanley is blessed to have you!

Russell Fearon, The De La Salle School Class of 2012, a mechanical engineer in the College of Engineering and Computer Science at Syracuse University Class of 2020, presented his innovation story on October 17 at the National Museum of African American History and Culture in Washington D.C. as a 2019 candidate for the EmPOWERED to Serve Business Accelerator™ sponsored by The American Heart Association.  He was one nine national finalists in the prestigious competition.  A panel of judges selected Russell for an award of $50,000!

Fearon is the co-inventor of Sugex, a wearable device that helps people manage their diabetes. He graduated in the top tier of his class at Chaminade High School on Long Island, where he honed his writing, debate, and business acumen. Since his childhood, he has always strived to make the world a better place, participating in community service and charitable endeavors.  In 2015, he achieved the prestigious award and apex of scouting, the Eagle Scout rank.  Over the course of his collegiate tenure, Russell has landed coveted summer internship opportunities from Northrop Grumman (aerospace) in Florida to Edwards LifeSciences (medical) in California.

In the summer of 2019, Russell began to pursue his entrepreneurial desire during the Invent@SU invention accelerator.  There, working with co-inventor Ricardo Sanchez, the team synthesized affordable alternatives to help treat the worldwide diabetes epidemic.  The team is now working with the Blackstone LaunchPad powered by Techstars at SU Libraries to help bring the idea from concept to commercialization.